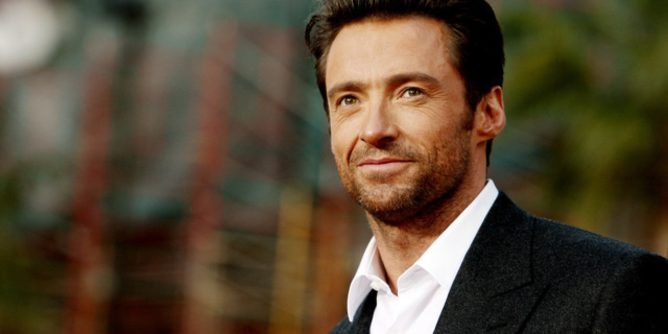 The Man. The Music. The Show. is the upcoming concert tour by Australian actor, musician and dancer Hugh Jackman. It will showcase material from the soundtrack album, The Greatest Showman and Broadway and Hollywood musical numbers backed by a live orchestra. The tour will visit the North America and Europe and is produced by AEG Presents, TEG-Dainty, and Robert Fox.

Hugh Jackman performs “The Man. The Music. The Show.” for two nights at the Hollywood Bowl. See Jackman performing hit songs from The Greatest Showman, Les Misérables, and more from Broadway and film, accompanied by a live orchestra.

While this event is sponsored by the LA Phil, it is not part of their summer series which is curious since it is a weekend in July (19th and 20th).