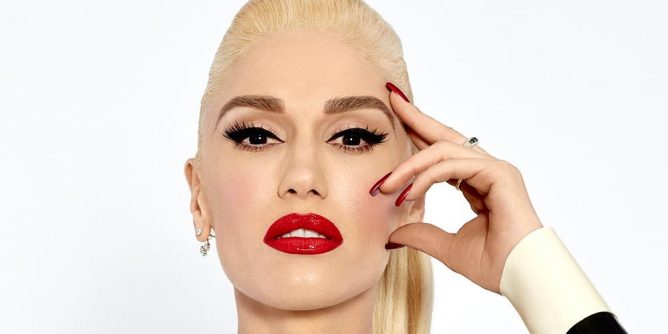 Also together for the first time will be members of both the UCLA Bruin and USC Trojan marching bands. The evening will begin with the world premiere of a new fanfare for orchestra, performed by the LA Phil, created by composer John Williams to mark the Bowl’s centennial.

Opening night, a benefit for Los Angeles Philharmonic’s learning and community programs, has been cancelled the last two seasons due to COVID.