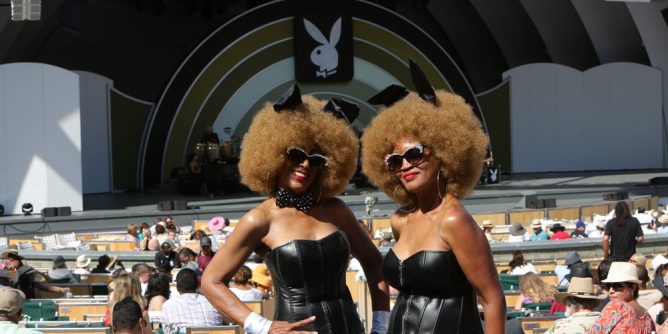 I hope the show keeps it starting time at 3PM. Nothing better than an entire day of Jazz under the sun.  More info will be available at the official Hollywood Bowl site.