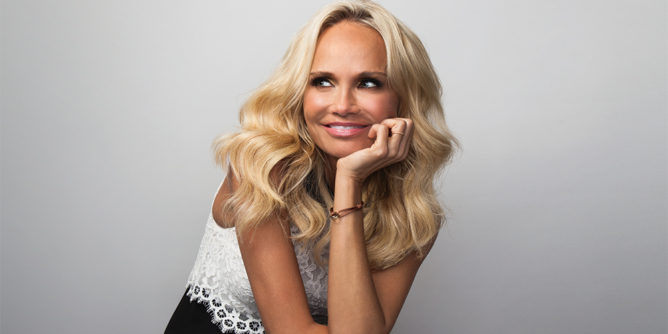 In just another 24 hours the 2014 season of the Hollywood Bowl will officially kick-off.  In addition to proceeds benefiting the LA Phil and its education programs, the night is filled with Hall of Fame inductees Kristin Chenoweth, The GoGo’s and Pink Martini. There is also an impressive list of presenters including Helen Hunt, Barbara Eden, Carol Burnett and Natasha Bedingfield.  Special guest Lea Michele and fireworks round out the night.

This is a LA-Phil sponsored event so bringing in your own alcohol is allowed.  There are still seats available including Garden and Terrace boxes.