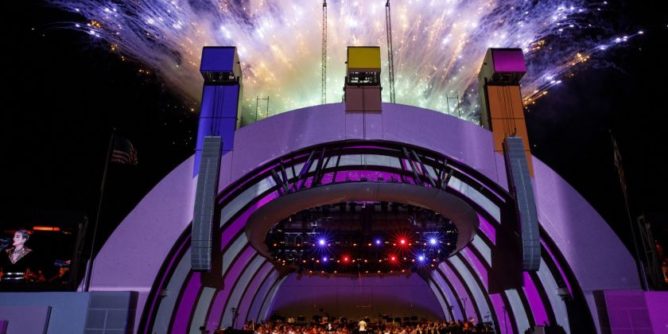 There is still over 140 days until Opening Night at the Hollywood Bowl but as the new year starts so does the “pre-season”.  Announcements and teasers start now and it is never too early to keep in mind important dates.

The Playboy Jazz Festival is June 13th and 14th.  This year’s show like last year will be produced by the LA Phil.  Tickets go on sale March 3rd 2015.