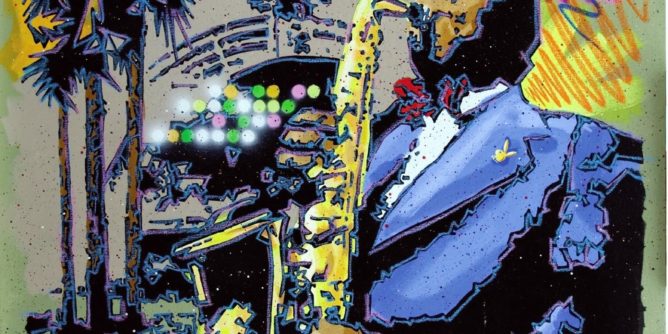 The LA Phil has announced details for the Playboy Jazz Festival held June 6th and 7th at the Hollywood Bowl. Headlining one of the weekend days will be R&B/funk legends the Isley Brothers featuring Ronald and Ernie Isley.

The full talent lineup for the 42nd annual Playboy Jazz Festival will be announced on Feb. 18, along with the complete schedule for the Hollywood Bowl’s summer 2020 season. Actor/comedian George Lopez will mark his eighth anniversary as festival host. Order forms for Bowl subscription-holders go out today (Jan. 7) with single tickets going on sale Feb. 18. For more information, visit hollywoodbowl.com/playboyjazz.