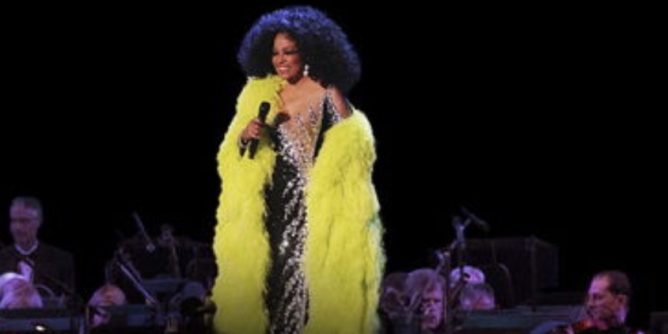 You can learn more about the VIP packages here while Terrace Boxes and bench seats can be purchased through the Hollywood Bowl site.

No matter where you sit the concert will end with a Hollywood Bowl fireworks finale!