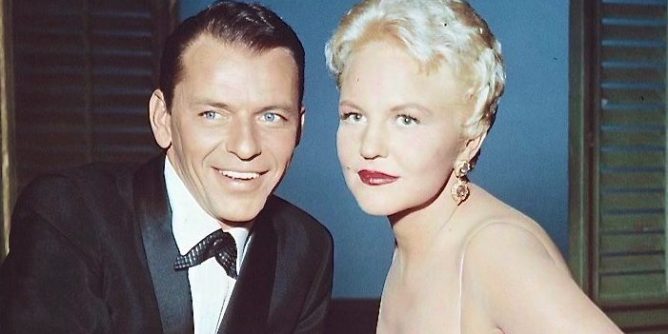 The Hollywood Bowl’s 2022 summer season will include a three-night stand by Rock and Roll Hall of Fame nominees Duran Duran, a fireworks-laden 4th of July engagement by the comedy/bluegrass team of Steve Martin and Martin Short, a Loggins & Messina reunion, a fully staged production of Cyndi Lauper’s Broadway musical “Kinky Boots” and a salute to Frank Sinatra and Peggy Lee that will feature Billie Eilish and Debbie Harry, among others. The LA Philharmonic is scheduled to perform 34 shows, 10 of which will be under the direction of Gustavo Dudamel.

Martin and Short, whose routing as a touring act has often taken them seemingly everywhere but L.A., will be in the house for the Bowl’s annual July fireworks extravaganza July 2-4, joined by the Steep Canyon Rangers, Jeff Babko and the LA Phil, conducted by Thomas Wilkins. The Hollywood Bowl’s Fireworks Spectacular is a great way to start the July 4th holiday weekend.  We always go on July 2nd (which is a Saturday this year) to get into the patriotic mood.

The 2022 Hollywood Bowl Summer Season brings a welcome variety of performances. We are looking forward to some of the bigger names performing this simmer like Duran Duran, Billie Eilish, Loggins and Messina, Trombone Shorty, Sheryl Crow and Ricky Martin. There are a few performances that seem to repeat more often than they should.  Diana Ross, John Fogerty and Tchaikovsky Spectacular with Fireworks have all performed many times at the Hollywood Bowl.  I even have the Back to the Future decorations from the last time the movie played.  I guess this is just the price you pay as a long time Hollywood Bowl subscriber.

The annual fully staged Broadway musical will be Kinky Boots, the recent smash hit that was penned by Cyndi Lauper (music and lyrics) and Harvey Fierstein (book) and won six Tony Awards. The Bowl’s production will feature an all-star cast (to be announced) and will be directed and choregraphed by Tony-winning choreographer Jerry Mitchell (July 8, 9 and 10).

To kick off the 100th season at the Bowl and the summer season at The Ford (season details to be announced), the LA Phil will host a FREE two-day weekend festival (June 11 at the Hollywood Bowl and June 12 at The Ford) celebrating the rich history of its two outdoor venues, on either side of the 101 freeway. Further details to be announced on May 10.

The concerts are listed below and here is the official Hollywood Bowl calendar.  Subscription packages for the Hollywood Bowl 2022 Summer Season are on sale now.