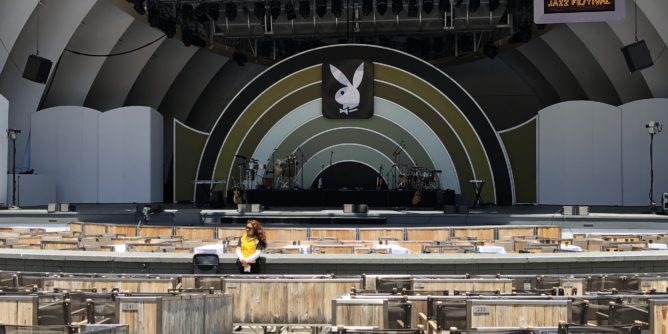 The LA Phil announced a partial list of the musical acts that will appear at the Playboy Jazz Festival on June 9th and 10th at the Hollywood Bowl.

The Playboy Jazz Festival announcement is a sure sign of the new year and that summer is on the way.

The complete lineup (along with tickets sales) will be announced on February 21st. More info can be found at the Hollywood Bowl website.